Where your voice matters.

The Area 51 Raid, and What Actually Happened 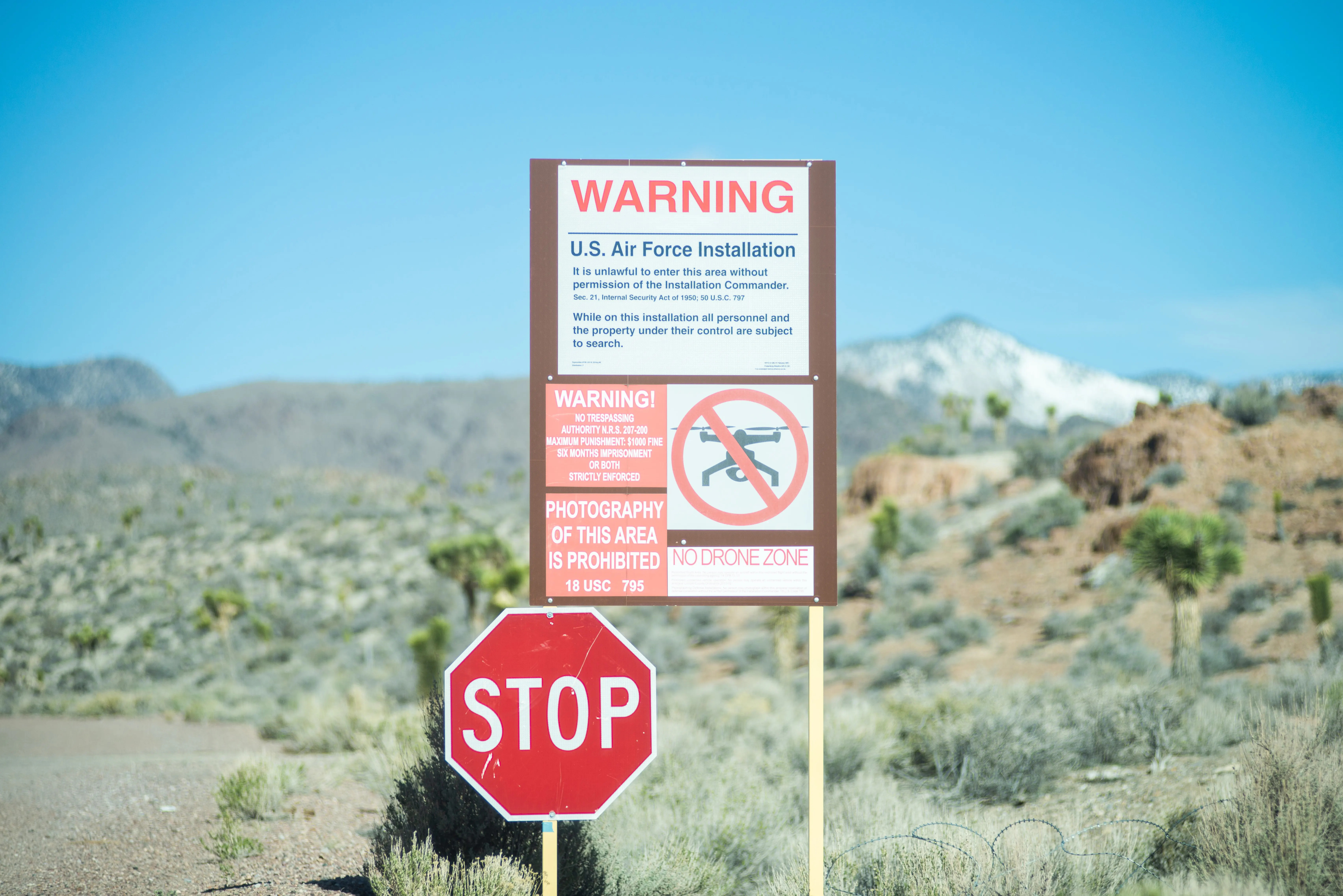 September 20, 2019. Seem like a familiar date? Well, you’re not crazy. Everyone and their mom knows about the Area 51 Raid. If for some reason you haven’t heard, here’s the rundown:

The U.S. Government has stated that Area 51, officially named Homey Airport, is a highly classified United States Air Force facility. It is located in Southern Nevada, 83 miles northwest of Las Vegas. Based on historical evidence and context, it is likely a facility that develops and tests experimental aircraft and weapons. However, we don’t have to believe that. Due to the large amount of secrecy around Area 51 and the government’s initial denial of its existence, countless conspiracy theories have surfaced over the years revolving around involving Area 51. These include but are not limited to:

Many of these theories include extraterrestrials and their technology. This was the platform for the Area 51 Raid to take form. Now it all started as a joke, obviously. If we trace it back, we end up at a Facebook page called “Sh–posting cause im in shambles” which is also under the category of “religious organization”. Under the events tab we find The Alienstock Movement taking place September 19, and the famous Storm Area 51,They Can’t Stop All of Us taking place September 20th. What started as a joke has now racked up over 2 million people that have signed up for the event. The creator of the event has even come out and said it is all a joke and advised people to not actually raid Area 51. This happened after the Air Force made a statement saying they would stand ready to defend the facility if anyone attempted to enter. Of course with blowing up in the way it did, everyone was and is talking about it. Tied to the joke, dozens of memes depicting the raid, and what the aliens might look like, have been seen all over the internet. They provided quite the entertainment over the summer.

The myth, the legend, the Area 51 Raid. What actually happened though? Well, despite all the hype, September 20th came and went, and nothing especially eventful went down. No one was shot, and no aliens were freed (allegedly). Surprisingly, the Federal Government was expecting thousands to show up. Of the 2 million that signed up to go, only about 100 came through. The most exciting thing that happened was public indecency. That means a man was arrested for urinating in public. The lesson here is to not take jokes on the internet (too) seriously.

Send feedback and letters to the editor to feedback@thetaliaferrotimes.org.